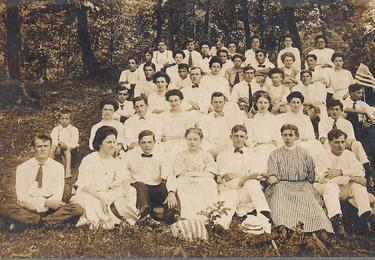 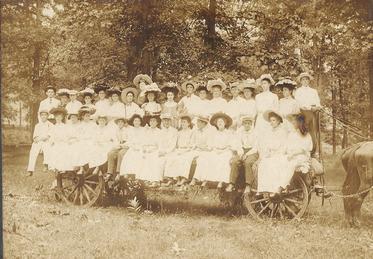 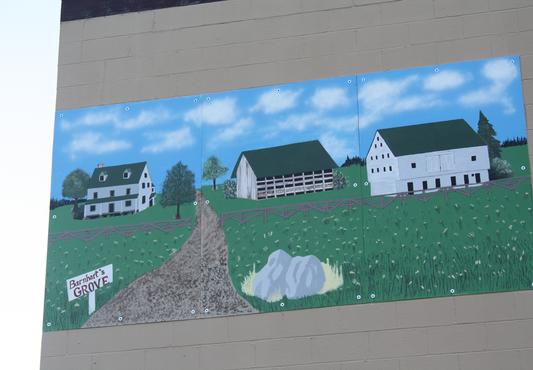 ​In an effort to further preserve the area’s history, Claysburg P.A.S.T. (Preserving Artifacts, Stories and Traditions) in 2016 appointed a Mural Committee to begin working on a continuing project covering many years of painting murals depicting the town’s history throughout the Claysburg, PA area.  The committee is co-chaired by Maria Leppert and Gus Mauk, both Claysburg alumni.  The committee is comprised of a mix of art teachers, artists and other townspeople who all will do the planning, organizing the painting projects and future fundraising.  Claysburg P.A.S.T. kicked in the first $500 of seed money to begin the process of purchasing supplies, paint, etc and has been continuing to sponsor the project.

The goal of the Claysburg P.A.S.T. Mural Committee is to depict the town’s history through an array of murals showing businesses and other important items of history in the town.  Many will depict what was located in the same location as far back as two hundred plus years ago.

Another aspect of the mural project will be to improve some of the areas of the town by adding a coat of fresh paint to an existing building where needed and then painting the murals. The committee has already received preliminary approval from a series of business owners to do projects on their buildings.  The first project was completed on the south side of C&S Market in the fall of 2016 and it depicts scenes from several grocery stores throughout the past decades.  The current C&S Market site was originally built in 1960 to relocate the A&P from Bedford Street to Dunnings Highway.

The second mural was recently erected on the Hoss’ Building that is owned by NPC, Inc. of Claysburg.  It is located at the corner of Dunning’s Highway and Park Road where the original Barnhart farm was located not too far away.

In 1804 Claysburg was founded.  There were other settlers in rural areas prior to that going back to the late 1700’s such as Sproul where the Lingenfelter’s were some of the first settlers in the area.  They came here from Virginia.    Also, the Klahr Valley began to see settlers in 1800 with the settlement of the Claar and Walter and Musselman families.  By 1800 there were only about 20 families living throughout the entire area.

The Barnhart Farm settled in the early 1800’s was a huge tract of land that stretched from the current industrial site between Pine Hollow Road  and Ski Gap Road over to the Bedford Street Road where the current Claysburg-Kimmel School District is located.  Farming was the main business of the Barnhart family, and they flourished.

The original farmhouse and barn were located behind where the current A&M Transit bus business is located and was the site of the old Pine Hollow Road before it was re-routed to its current location.  Construction was believed to have been done in the early 1800’s on the farm.  However, there was a building also located there that was originally called the Jones House.  Little is known about this smaller house and the date of it.  When the property was dismantled in 1970, the logs from this location were used for the construction of some buildings at Fort Roberdeau in Sinking Valley.

Legend has it from stories passed down through the family that the Barnhart barn was used as a place for families to be married in the early 1800’s before there was a church or minister in the area.  Supposedly when a couple wanted to marry, they needed to wait for a traveling minister and the weddings would be held in the Barnhart barn when the minister passed through Claysburg.  The first church in the area was built in 1812 and was a German Reformed Church that is now the United Church of Christ at Greenfield.  In 1812, this was the only church between Bedford and Altoona.  Subsequently the Greenfield church location was rebuilt with two newer churches through the years.

The Barnhart property basically stretched across the entire bottomland where Route 220 is located to the current Claysburg-Kimmel High School.  Additionally part of the property became a picnic area in the 1800’s and was affectionately known as Barnhart’s Grove.  Barnhart’s Grove was located in Claysburg, PA along Bedford Street.  It was the place for church picnics and town socials for the people of Claysburg.

It was located where the old F.D. Roosevelt Elementary School was and adjoined the old original yellow brick high school building on Bedford Street. The Barnhart land was vast and stretched for quite a distance and reached to Route 220 and beyond.

Barnhart’s Grove was the scene for many picnics and family get togethers. Picnic tables were available. However, there was no stage for entertainment. The Grove no longer existed after the land was acquired to build the elementary school in the mid-1930’s.

In 1970 the property was sold to Altoona Enterprises and was the beginning of diversifying the industrial base in Claysburg.

Claysburg PAST would like to thank NPC and Mark Barnhart for allowing the mural on their building.  Also, thank you to the crew who erected the mural on Saturday, December 16, 2017 at no charge to the committee.  They were:  Rodney Dibert, Jordan Smith, Devon Musselman and Joe Crawford.

The mural committee is co-chaired by Maria Leppert and Gus Mauk and had many artists and others who contributed to it.  The committee is looking for buildings to include in their project as well as photos and ideas to for the murals.  Also, Claysburg P.A.S.T. and the committee will be having some fundraisers for this project as the project progresses.  Donations are welcome from businesses or individuals.  If you would like to volunteer to be part of this project or have ideas, please contact Maria Leppert at 814-937-1907 or email jcnsyncm@hotmail.com or email Gus Mauk at gusmauk@cs.com.

To view more information on the Claysburg area, please visit the website:  www.claysburg.us​ 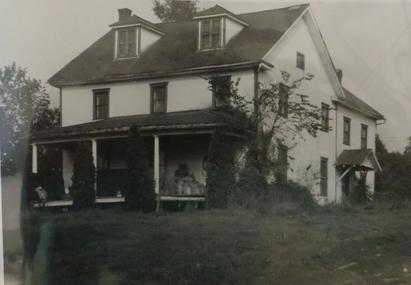 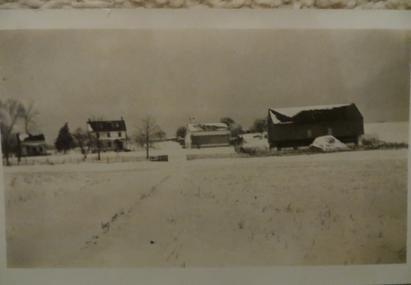 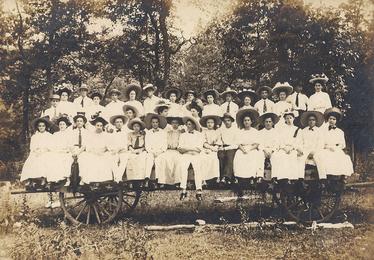 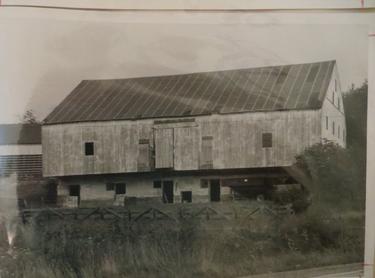 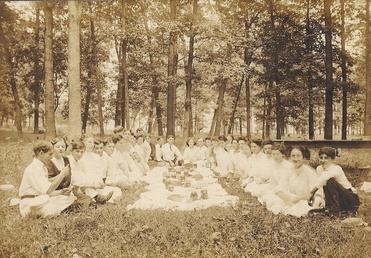