​on Current Site of Administration Offices 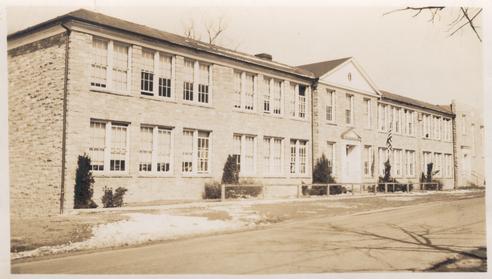 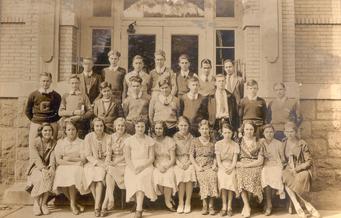 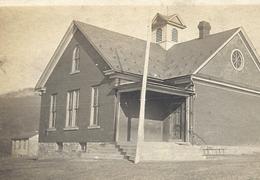 ​Education in Claysburg Started as Far Back as 1795!

It is time for another history day in Claysburg. Today we are showcasing schools in Greenfield and Kimmel Township.

We have posted a few old photos from the 1920's through the present. Take a look and if you know someone, put their names on the photo page.

The second school believed to be in the area was located near Black’s Mills now known as Friesville, and was constructed in 1812 by Adam Black. Adam Black paid James Langham to be the teacher from his own money.

In 1834 the enactment of Pennsylvania’s free public school laws took effect. By 1882, Greenfield Township had seven (7) one room schools with 343 students enrolled and an average daily attendance of 194.

One room schools dotted the outlying areas since transportation was difficult getting to a central location. Below is a list of some of the schools throughout the area.

In 1924 the Levi Walter School was built in Queen and consolidated one room schools in Kimmel Township. An addition was added in 1940

In 1934 the F. D. Roosevelt Elementary School was built. It contained twenty-two classrooms. Later a combined auditorium and gymnasium, a home economics suite, a vo-ag shop, an activity room, offices, a cafeteria and a kitchen were added.

At this point most of the one roomed schools closed in 1934 and students then attended the Claysburg High School and F. D. Roosevelt School.​ 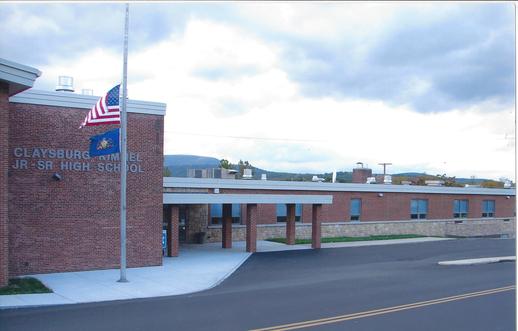 ​Education in Claysburg Started as Far Back as 1795!​ 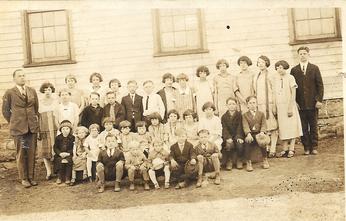 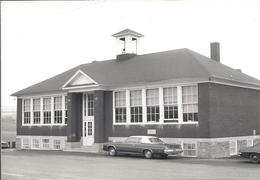 Dibert School on Polecat Road - Across from Brady's Gas Station 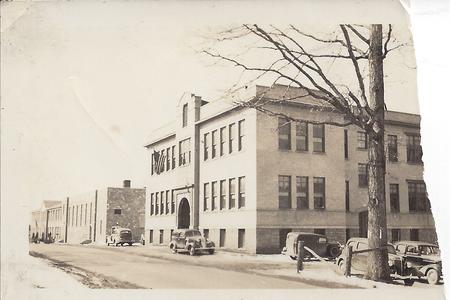 Black School Next to Lower Claar Church - Photo Circa 1927 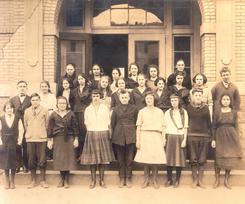 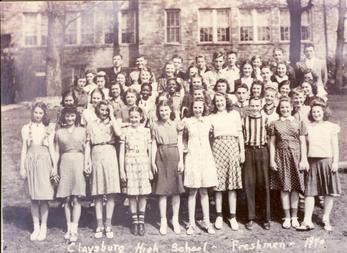 In 1954 the new senior high school was completed. It contained 16 classrooms, a library, two work and conference rooms, a three room health suite, a vocational agriculture shop, an activity room, a three room office suite, a cafeteria and a kitchen.

An addition was added to the high school in 1969 with more classrooms and a new gymnasium was erected where part of the old FDR building was located.

In 2003-2005 major renovations began on the old FDR location with razing of the old school and construction of a new gym and auditorium added along with high school improvements.​

Below is a list of schools known to have been in the area before the consolidation of all schools into the current school system.

If you show an interest in these school pictures, we can post a lot more. 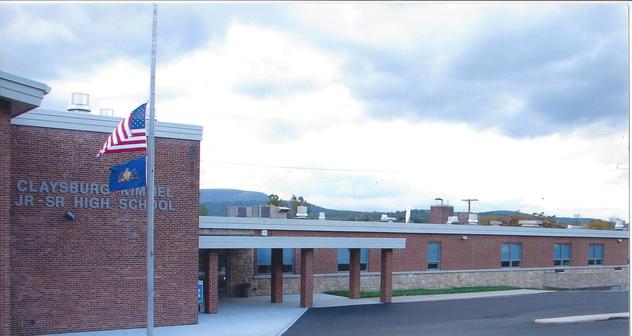 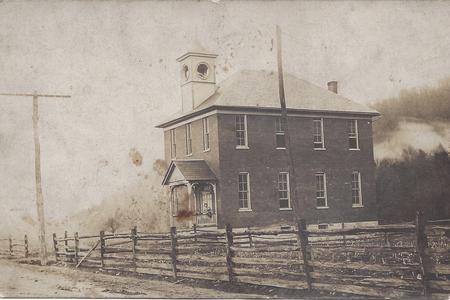 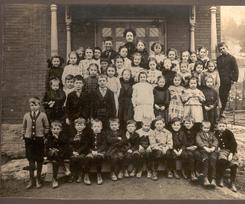 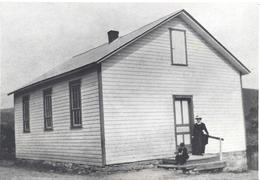 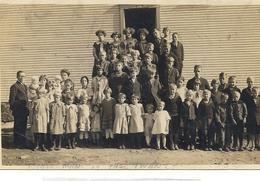 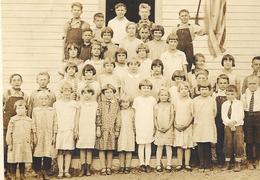