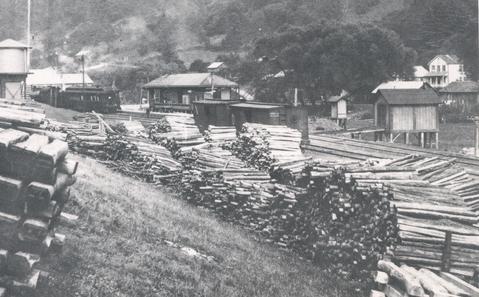 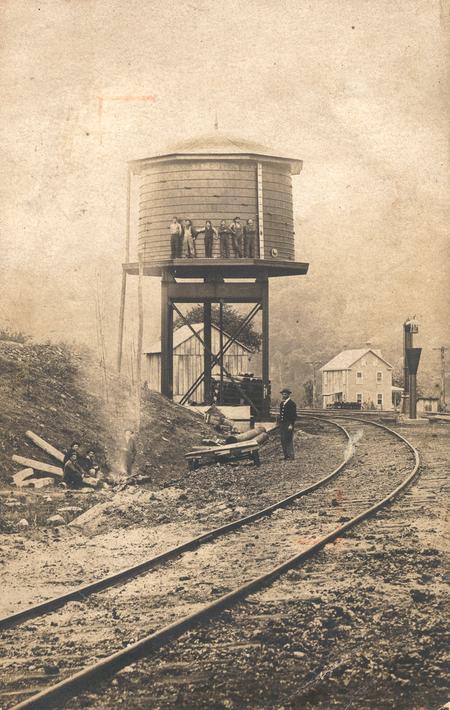 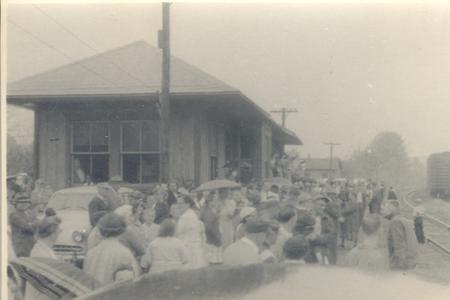 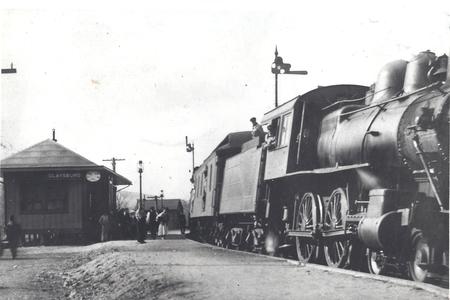 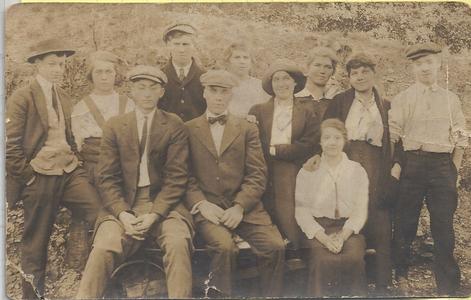 The real growth of the township and Claysburg and Sproul happened in the early 1900’s when the Pennsylvania Railroad was completed in 1910.

Construction started in the late 1890’s. Then the construction of a silica brick plant at Sproul in 1910 and one in Claysburg in 1913 gave the area a real economic boost.

Construction started in the late 1890’s on the Pennsylvania Railroad, and it was completed
in 1910. The real growth of Greenfield township and Claysburg and Sproul happened
in the early 1900’s with the building of the railroad.

At one point there were three (3) railroad stations within the Greenfield-Kimmel Townships.
Claysburg, Sproul and Queen/Greenfield each had a train station.

The last passenger ride was in 1957 on a special excursion to Cumberland, MD.

In the 1960’s, the Pennsylvania Railroad Company decided to dismantle old railroad
stations which were no longer needed along their routes. They sold the Claysburg
Railroad station to Leroy Black for $1.00 provided he dismantled and cleaned up the
site.​​ 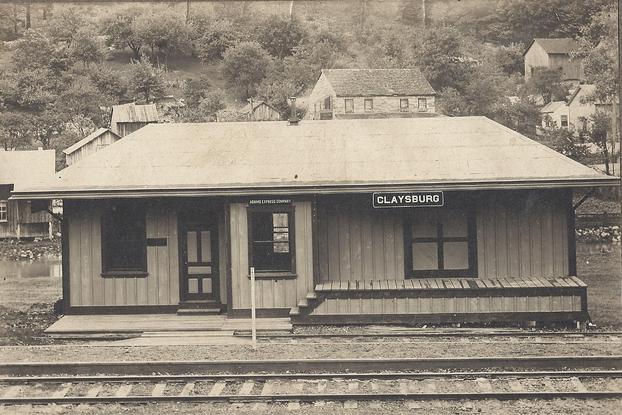 Pennsylvania Railroad Opens in Greenfield and Kimmel Townships in 1910! 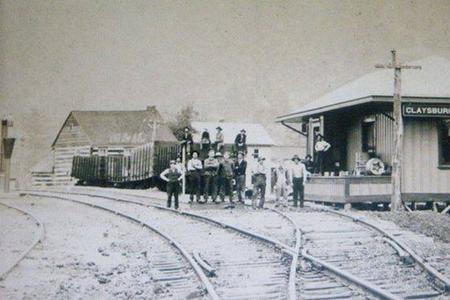 The first day that a Pennsylvania Railroad Train came into Queen. 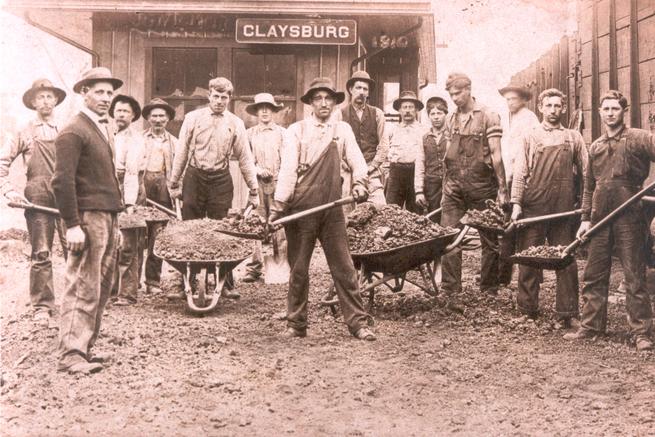 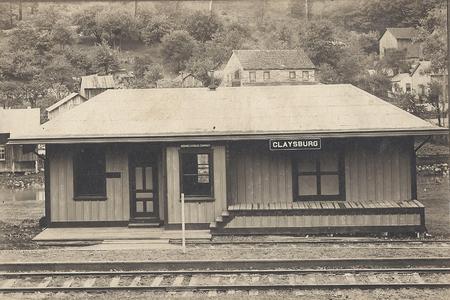 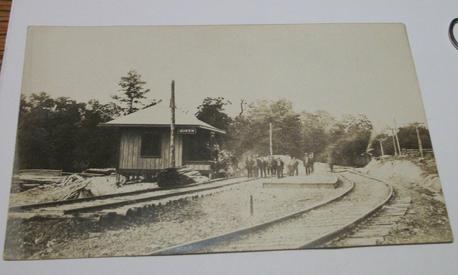